Chris Holmes (formerly of W.A.S.P.) & The Mean Men + HEMPTRESS + Half Step Down @The Effie Arts Collective 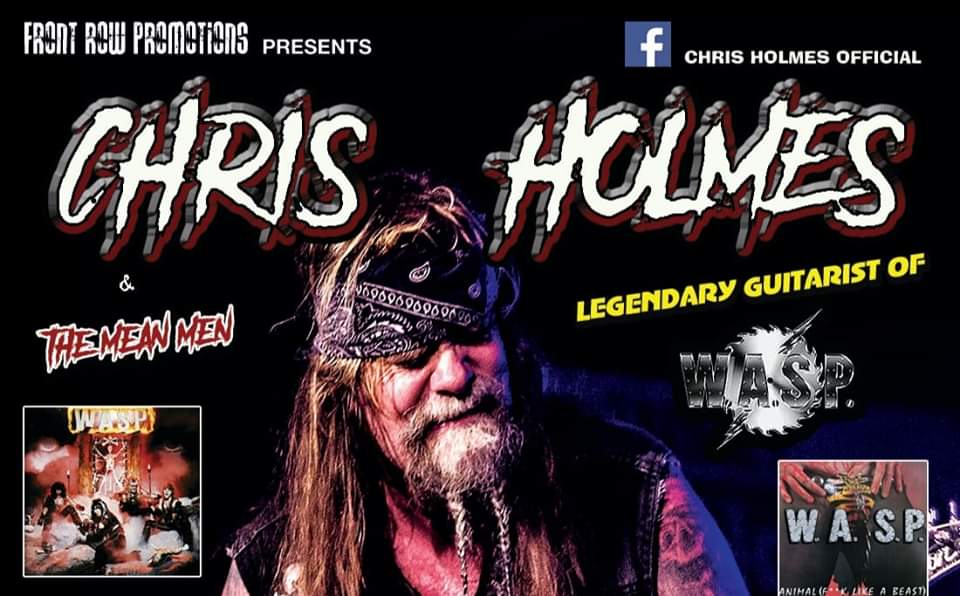 Chris Holmes, formerly of W.A.S.P. is performing live at The Effie Arts Collective, Kamloops with his band. The Mean Men the legendary guitar shredder will be playing classic W.A.S.P. tunes as well as solo selections with guests.

American heavy metal guitarist and songwriter. Holmes started his musical career in the Pasadena, California area in the late 1970s and early 1980s. He is best known as the lead guitarist of heavy metal band W.A.S.P. Together with Blackie Lawless and Randy Piper he was one of the founding members of the band. Holmes was a member of W.A.S.P. first from 1982 to 1990, and again from 1996 to 2001.