Keiffer McLean & The Curiosity Club Performs at The Effie 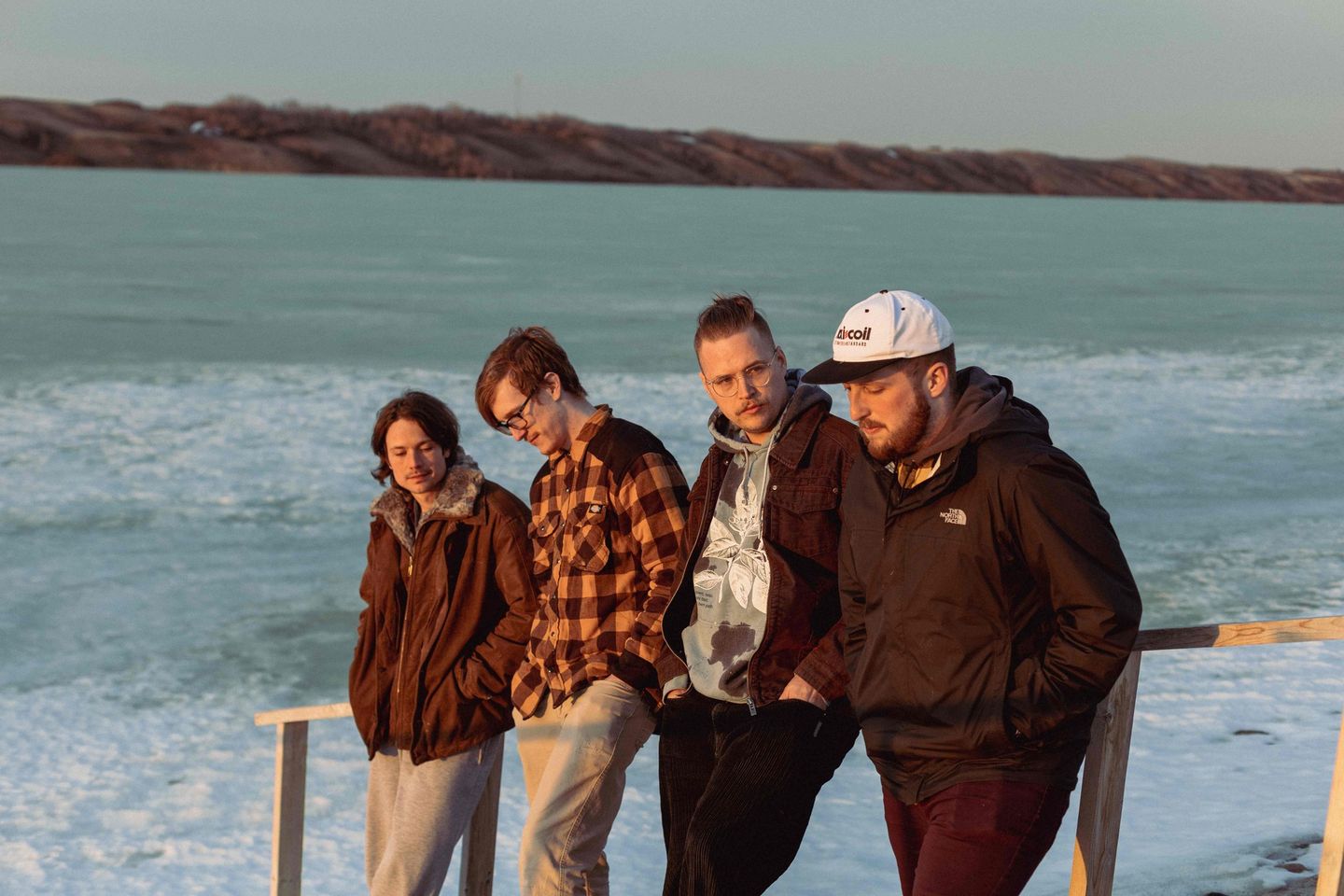 Keiffer McLean & The Curiosity Club is an alternative Folk band from Regina Saskatchewan/Winnipeg Manitoba. Their original music has been compared to the likes of Leonard Cohen, Frank Zappa, Rufus Wainwright and Devendra Banhart. The group delivers a fantastical performance, flirting with several genres but is rooted in their mainly acoustic sound; tethering them to a progressive roots style. The band has been nominated for two Canadian Folk Music Awards and have played across Canada and the United States Sharing the stage with artists like (The Milk Carton Kids, Donovan Woods, The Dead South) and many more. McLean and his band are gearing up to release their second full length album titled ‘It’s Bees for dinner”, January 2023.